Most companies today have policies prohibiting fighting and violence at the workplace. However, a recent Utah Supreme Court ruling may cause employers to double-check those policies. In this case, Wal-Mart employees were fired for wrestling with shoplifters who had weapons. The company claimed the employees violated a policy that demanded they withdraw from potentially violent situations and call the police. But, the court ruled against the policy and held in favor of the workers because the workers reasonably believed that force was necessary to defend against an imminent threat of serious bodily harm and the employees had no opportunity to withdraw. This is not necessarily the rule in Texas, but something to keep in mind when faced with employees responding to violent situations. Look at all sides of the problem and proceed with caution!

Several government agencies, including OSHA and the SEC, have cracked down on what employers can include in confidentiality agreements. Earlier this year, a Houston company was fined $130,000 for requiring some employees to sign confidentiality agreements that potentially prevented them from blowing the whistle on illegal activity, and a case with a hedge fund was settled for more than $2 million. The SEC has stated that it intends to vigorously enforce this provision, which comes under the Dodd-Frank Act, and is investigating a number of companies to check the wording on confidentiality agreements, codes of conduct, severance agreements, and employment agreements. The policy that caused the problem for the Houston company prohibited employees from discussing matters that were part of an investigation without prior authorization from the company’s law department. Employers should review documents that pertain to internal investigations and revise those that are too broadly written.

And Hot Off the Press…

It has just been announced by the Department of Labor (DOL) that Halliburton has to pay $18.3 million in back wages for more than 1,000 workers nationwide because they were improperly classified as salaried professionals. And Halliburton is not the only company recently caught up in wage violations in the oil and gas industry. Other companies have been found improperly paying day rates rather than hourly rates, failing to include per diem rates in overtime calculations, and misclassifying workers as independent contractors. Check your classification and pay policies so you are not next week’s headlines.

By Kelline R. Linton, Junior Associate.   In the last two years, intern class actions have exploded across the country. Generally, these […] 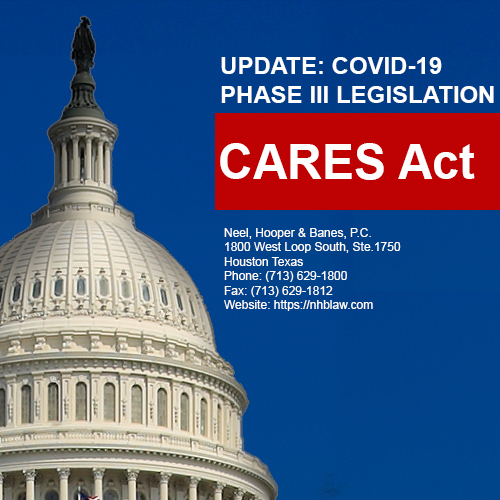