After contentious litigation with the Army Corps of Engineers, which went through GAO, to the Court of Federal Claims, and then back again, achieved our client’s objective of obtaining an IDIQ contract worth potentially hundreds of millions of dollars; in its decision, the Court criticized the government for incompetence and mismanagement, and remanded for corrective action, which then resulted in award. December 28, 2012

Successfully defended multiple protests of our client’s IDIQ contract in connection with the Department of Defense Language Interpretation and Translation Enterprise (“DLITE”) Program before GAO and the Court of Federal Claims; also achieved our clients’ objective of keeping their proposal from view; client went on to win two multi-million dollar task orders in this procurement. October 7, 2012

Successfully defended the award of a $1.2 million contract to supply furniture for dormitory barracks at Ft. Leonard Wood; initial protest contained numerous grounds that were subsequently withdrawn following our filing of a motion to dismiss that was joined in by the Agency; GAO thereafter denied the remainder of the protest and affirmed our client’s award. September 12, 2012

In a pre-award protest for a small government logistics contractor on a BOSS contract competition at Homestead AFB, GAO and the SBA determined that our client was excluded from the competition without the agency properly following Certificate of Competency Procedures; the Air Force not only took corrective action, allowing our client back into the competition, but it also agreed to pay its attorneys’ fees for the protest. June 8, 2012

Obtained an entitlement decision worth potentially $500,000 from the government on a claim for severance costs attributable to premature government in-sourcing of a base operations contract for a logistics contactor. March 12, 2013

Successfully defeated a bad-faith termination and obtained all claimed costs in a construction dispute arising out of a government contract with the Department of Interior; in this case, the government settled almost immediately upon filing at the Civilian Board of Contract Appeals. December 31, 2012

Assisted a large government contractor providing vital services to our armed forces in war zones in disputing $175,000 in outstanding medical bills from the Defense Finance and Accounting Service (“DFAS”) for company employees; after review, determined that the government had misinterpreted several key statutes and had no legal basis to pursue them; litigation is ongoing. February 2013

In two separate government contract claims and subsequent Court of Federal Claims litigation  for two separate contracts (Ft. Dix and Presidio Monterrey) regarding unanticipated increases in workload for the same client, achieved settlements of the sums claimed with the government, both of which totalled over $1.3 million dollars. May 4, 2011 & December 13, 2012

Investigated and defeated False Claims Act case filed in Federal District Court against a large hospitality provider relating to the provision of travel services for the Department of Justice; the complaint was made by an FBI agent alleging fraud with respect to the pricing of airfare; after discovery and negotiation with GSA’s Office of General Counsel, the government and the plaintiff voluntarily dismissed their cases. September 13, 2010

Assisted a new government contractor in successful negotiations of a $170 million per year contract with the United States Postal Service and assisted in implementation of multiple compliance measures after contract award. 2013

Successfully defeated an internet service provider’s exclusion from Afghanistan by the U.S. Army pursuant to the Administrative Procedures Act in Federal Court and gained for them a right to compete for business from contractors and soldiers over an objection by the Army-Air Force Exchange Service. 2013

Obtained an injunction in Texas State Court, pursued arbitration, and negotiated $1 million settlement, nearly the total claimed, for an Alaskan Native-Owned 8(a) client who had been denied payments and other rights by a partner in the context of a joint venture relationship arising out of several government contracts. September 5, 2012

In a string of cases regarding the SBA’s 8(a) program, the Office of Hearing and Appeals remanded or reversed several cases where the SBA had arbitrarily decided that the material provided by our clients was insufficient to establish admission into the program; our efforts caused SBA to rethink its approach and establish new procedures for mediated settlements prior to litigation. 2012-2013

Defeated a court injunction, arbitrated, and favorably settled a $7 million claim by a mentor against a small business client arising from a mentor-protege agreement gone bad for a small fraction of the claimed sum. 2010

Defeated broad certification in a Fair Labor Standards Act collective action against a large quality and safety inspection company in federal district court, and then achieved a favorable settlement with the few remaining plaintiffs. September 25, 2010

Won a string of labor arbitrations for a fortune 100 chemical company regarding various terminations of union employees, ensuring the efficacy of company policies regarding downsizing and job qualification. 2010-2012

Defeated several related EEOC charges against a large natural gas servicing company that involved misconduct by employees which violated company policies and were beyond company control. 2011-2012 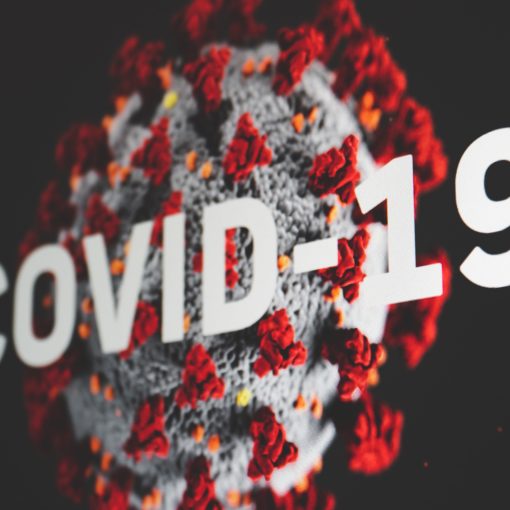