In the last two years, intern class actions have exploded across the country. Generally, these class actions claim that employers violate the Fair Labor Standards Act (“FLSA”) when they fail to pay their interns.

As of May 2014, only one court has ruled in favor of the plaintiff interns—Eric Glatt v. Fox Searchlight Pictures, Inc., Case No. 11-cv-6784 (S.D.N.Y. June 2013). This case, along with another New York federal case that reached an opposite decision, is currently being reviewed by the U.S. Court of Appeals for the Second Circuit.

At least eleven of the intern cases have settled, while three cases were voluntarily dismissed. Fifteen cases are currently in progress around the United States, including in California, Florida, Mississippi, New York, Pennsylvania, and Tennessee. More details on these cases can be found at: http://projects.propublica.org/graphics/intern-suits.

We will keep you posted on any developments in these intern cases. In the meantime, please call us if you have any questions, especially on possible mitigating actions that may prove helpful for the future.

By Linda H. Evans, Senior Associate.   In a pair of employment decisions on Monday (June 24) the Court ruled in favor […] 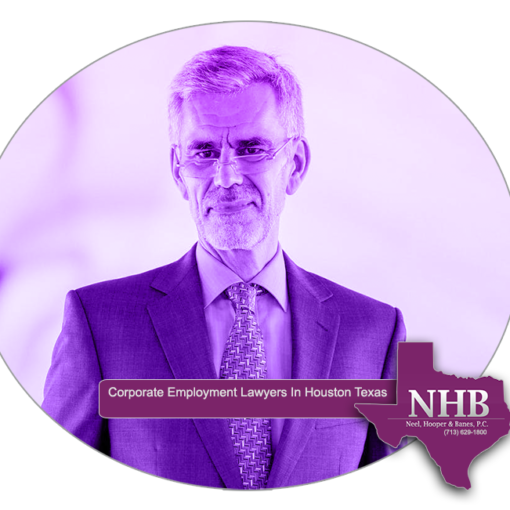